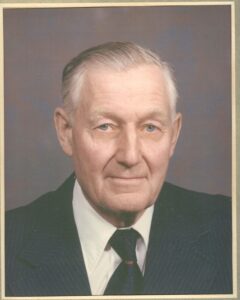 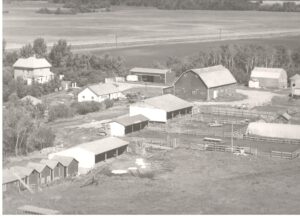 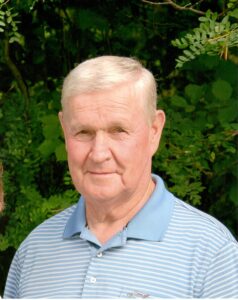 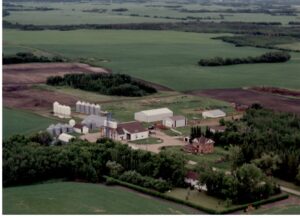 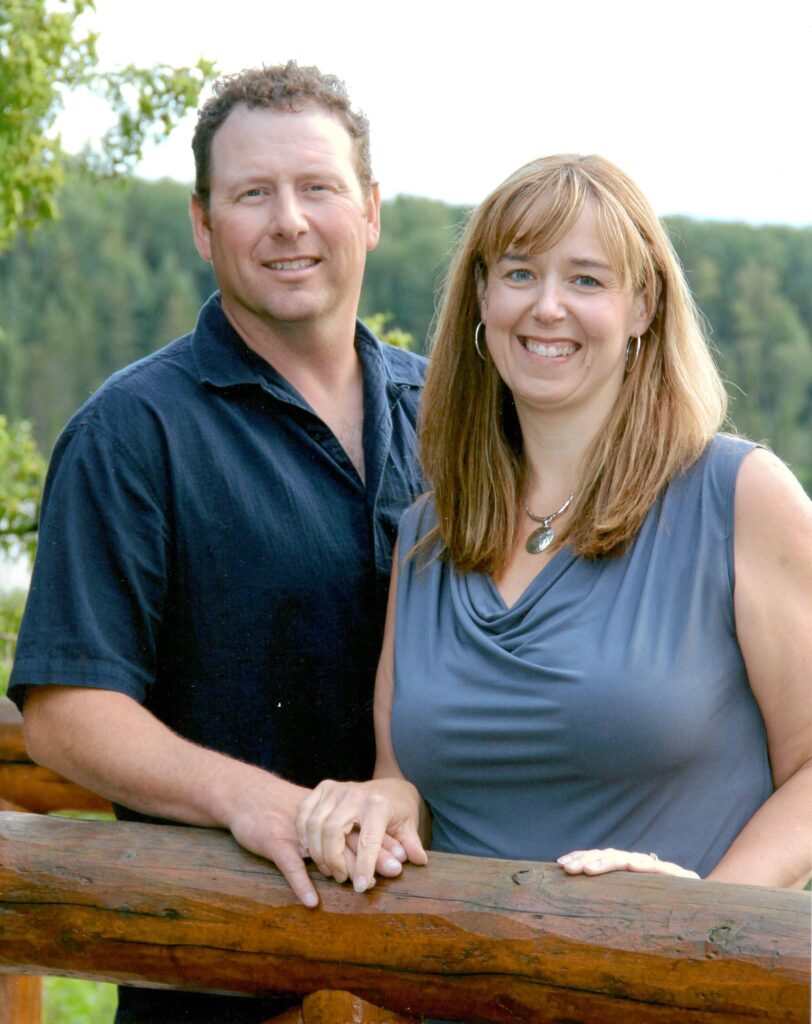 JS Henry Seeds has been producing high quality pedigree seed for over 70 years and continues to adapt and innovate to meet the demands of the seed industry and Westman area farmers. We are committed to providing the highest quality seed and seed related products to farmers in a highly efficient manner.

It all began in 1901 when the Charles Henry Family, originally from Scotland, moved from Ontario to Oak River, MB to set down roots.

The Pedigree shorthorn cattle and grain farm was named Ben Ledi Farm after a mountain in the Scotland highlands from near where they originated.

J.S. (Stan) Henry, son of Charles,  began to grow seed crops in the early 1950’s and in 1954 built a crib structure seed plant that could clean around 50-100 bu/hr to accommodate his growing seed business.

Cam Henry, son of Stan, returned to the farm in 1966 after obtaining his Bachelor of Science in Agriculture from U of M.   Cam worked off farm with Department of Ag in the winters and became a seed grower like his father in 1968.

In 1975 the farm incorporated under the name J.S. Henry and Son Ltd.  The introduction of canola as a crop to the area was the cause for the next expansion of the seed facility.  The seed cleaning equipment was moved into the barn in the centre of the yard and a modern grain leg and overhead storage bin system and truck scale were built in 1982.   This expansion precluded the exit of the cattle business in 1984 laying the registered Ben Ledi Farm name temporarily to rest.

1990’s saw the addition of a gravity separation table to the cleaning line and an office upgrade.

The next significant change occurred in 2000 when Eric McLean, a U of M aggie Grad joined the team. In 2002 he married Cam’s daughter Marnie, also an aggie grad,  and she too then returned to the seed business in the fall 2003.  This marked the 4th generation of Henry’s to farm NE 26-23-22 and a 3rd generation of seed producers.

Just like the crop canola was cause for seed plant expansion in the 80’s, soybeans became the cause for expansion for Eric and Marnie. It all started with trying to grow the crop for seed production which led to the purchase of a soybean/pulse treater in 2013. Soybean seed production expanded so rapidly that in 2015 a whole new line up of state of the art cleaning equipment including an optical sorter was installed with gentle handling for soybean and pulse crops in mind.  This was a vast improvement from previous facilities enabling cleaning previously done in a whole season to be completed in a month!  Further improvements of larger storage and unloading equipment, automation and monitoring, plus addition of staff, has made a seasonal capacity of 1,000,000bu attainable.   A large bulk storage expansion and warehousing and bagging upgrade soon followed.  The improved ability to load numerous bulk and van loads per day has positioned the rebranded JS Henry Seeds to not only better serve their farming customers but has made them an industry leader in the soybean contracting, processing and shipping arena as well.